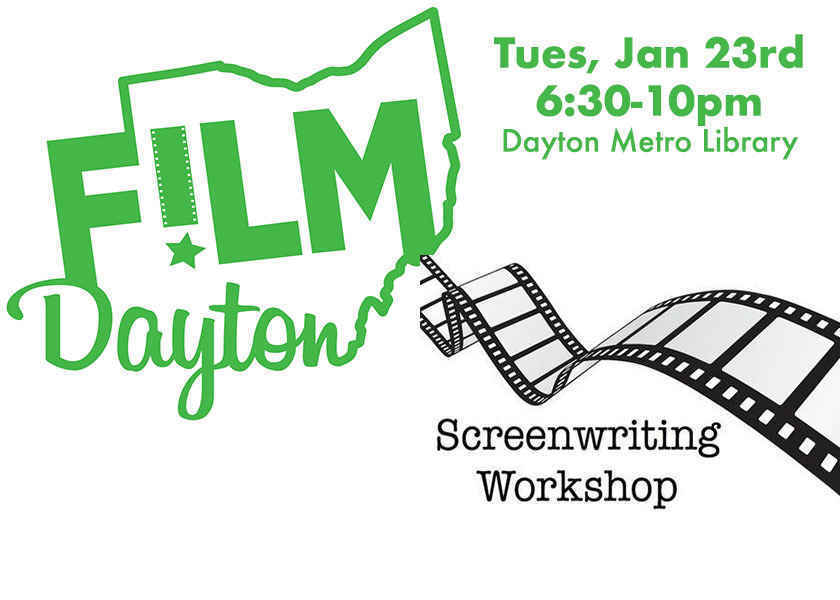 Pixar's films, while always predictable, are box office successes -- that know how to make us laugh, love, and cry in 90 minutes. There story beats have proven to work. Blake Snyder, the author of Save The Cat, has also alluded to the same adage. Many major studios use his book as a template on all major films.
We will discuss all the major story beats: Opening Image, Theme Stated, Set-up, Catalyst, Debate. Break into Two, B Story, Fun & Games, Midpoint, All is Lost, Dark Night, Break into Three, Finale, Final Image.

Once we understand what works, we will break the rules.
You can't write a blockbuster until you know how to format a script. Using David Trottier's best-selling book, The Screenwriter's Bible, we will breakdown each element of formatting an industry-standard script. We will go back and forth from softwares Final Draft and WriterDuet. We will also compare spec scripts vs shooting scripts.

Now that we have a formatted script, it's time to cut. Having a formatted script will open the doors, but it's not enough to create a sell. We will discuss how to pare down your prose to have a quick and easy read. White space is king. Say more with fewer words. How to keep the reader "reading". How to manipulate "formatting" procedure to make your script read faster.

We will discuss Scott Myers (Trojan War, K-9) "writing scene description, think poetry instead of prose" theory. Maximum impact, minimum word. The great thing about screenwriting is we are not slaves to grammar. Our goal as a screenwriter is to convey our message visually, period. But, it's not as easy (and lazy) as it sounds.

Now that we understand these notes, we will review 4 scripts that I believe nail this formula brilliantly (note: we will not review the actual movie, just the spec script): Whiplash, Slow West, Annabelle, & The Visitor. I'm a firm believer reading screenplays is more important than watching films, if you are a screenwriter.

We will spend our last hour discussing: how to sell your work outside of Hollywood, navigating your way through the screenplay contest/film festival world, writing for the low-budget, indie film world, utilizing the new wave of streaming services (Netflix, Hulu, Amazon Prime, YouTube Red, Facebook, etc), how to write a compelling query letter, the types of industry pros to network with, finding paid screenwriting work, and how to use social media to your benefit.

Jacob N. Stuart is an award-winning screenwriter, with over 20 scripts optioned and/or produced to screen, airing in over 10 different countries. His films have appeared in over 45 film festivals. He has taught screenwriting professionally at the Hollywood International Film Academy, was a longtime contributor with Creative Screenwriting Magazine and Screenwriting Standard, has spoke extensively at film seminars and film festivals across the country, including Universe Multicultural Film Festival, San Diego International Kids' Film Festival, WriteStuff Writers Conference, among many more, and was previously the Screenplay Contest Director for the Cincinnati Film Festival. He graduated from The Los Angeles Film School in 2010, with a concentration in Screenwriting. He is currently a Board Member at the Historic Plaza Theatre in downtown Miamisburg.

Jacob is most notably known for being the Founder ofScreenwritingStaffing.com, an online screenwriting community that has facilitated over 150 screenplay sales, options, representations, and collaborations.

For more on Jacob: www.imdb.me/jacobnstuart