On the 101st anniversary of opening day to the inaugural negro league season, help us celebrate the Dayton Marcos' legacy. 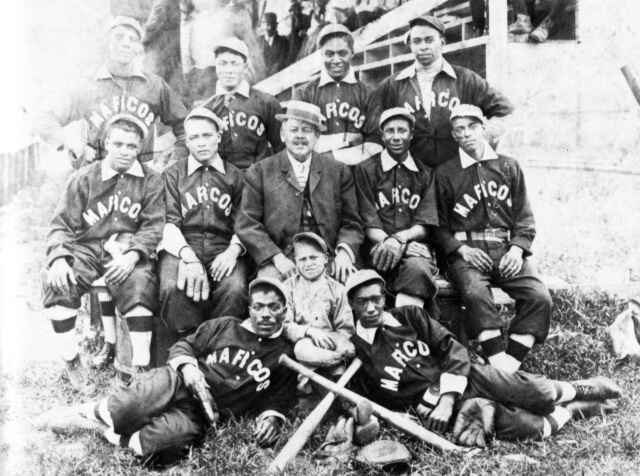 We are no longer accepting donations on this campaign, but there are other ways for you to support us today!

On the 101st anniversary of opening day to the inaugural negro league season, help us celebrate the Dayton Marcos' legacy.

The Dayton Marcos were one of the original eight teams of the “Negro National League” in 1920, and were a regular in semi-pro competition around Dayton and with other teams in negro league baseball.

The money we raise will go 100% into paying local black artists to create art honoring the Marcos, as well produce other items meant to grow our area's knowledge and understanding of the team.

We see the project as a catalyst to elevate the Marcos into the ethos of our city, and foster an appreciation for a team that played here over three decades.

The Marcos included some of the best players to ever play the game, including MLB Hall of Famer, Ray Brown, and the all-time winningest manager in negro league baseball, “Candy” Jim Taylor. 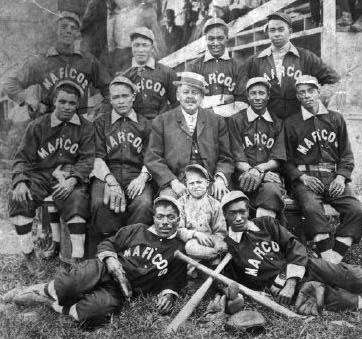 Your funds will support:

A historical marker on the corner of James H. McGee and Rosedale representing where Westwood Field, the home of the Marcos, once stood.

We will reproduce two new jerseys the Marcos wore, that we have no knowledge of ever being reproduced.

A depiction of the opening day parade, June 12, 1920 when the Dayton People’s Band paraded down West 4th Street into downtown before the Marcos played the Chicago Giants.

A depiction of a ballpark scene detailed in the local newspaper when “Koke” Alexander was showered with dollar bills when crossing home plate after a stand-out performance.

A depiction of the player/manager (3B) for the Dayton Marcos during the inaugural 1920 negro league season, wearing the period appropriate jersey.

A depiction of the Marcos pitcher, recognized for working 68 continuous hours to save 300 lives during the 1913 flood

Any funds raised in excess of the goal amount will go towards the stretch goal of a public art mural of Ray Brown, who not only was inducted into the MLB Hall of Fame, but worked in Dayton at Sunshine Biscuit company after his career, and is laid to rest in Dayton’s Greenfield Cemetery.

Where Can I Find This Art Once It's Done?
From the public libraries throughout the county, to a special exhibit with Dayton Dragons, we're in the process of trying to decide how we can introduce more people to the Dayton Marcos and their story. This summer we should have more announcements on when and where this art is intended to be displayed.